The initial idea was to simplify the process of retrieving images from a camera. Though taking a picture requires only one click, delivering photos to PCs and web services like social networks, photo sharing, and blogging platforms requires multiple actions that together can be time-consuming.

Our client’s idea was to build a Wi-Fi module into a standard SD card. This would allow a user to simultaneously snap/store their photos on the card and wirelessly upload them to digital devices/multiple web services. The idea was conceived in 2006, and it was incredibly innovative and challenging!

The biggest task was to “teach” the card how to connect to an available network. To accomplish this, we built a GUI client for Windows which provides a one-time card-to-wireless connection setup process. During this process, the default network is chosen manually, a password is selected, and security settings are defined. Upon completion, the card is configured to work with the default network.

The user is then redirected to a web application that opens in his browser. Within this he creates an account, confirms which web services he wants his photos to be delivered to, and provides the requisite logins, passwords, and privacy settings. To change his settings, the user simply accesses his Eyefi account.

After the settings are defined, the card connects to a hotspot, i.e. home Wi-Fi, or, if the user is in a public place, to the nearest open available network.

Once a connection is established, the card uploads the user’s photos to his target devices and web services — Evernote, Facebook, Flickr, Shutterfly, etc. The user can also choose to upload photos to his computer only, to the web, or both.

Early on, there were no camera controls or screen indicators informing the user that a transfer was in progress, and there weren’t any cameras with a specific Eyefi interface. Nowadays, if a user has an old camera that doesn’t display what Eyefi is doing, i.e. uploading photos to Flickr, then Eyefi will send him a report via SMS.

Sibers built several applications, each of which pertained to the first batch of Eyefi cards. This pilot batch was manufactured for a prominent American retailer. Once these cards hit the market, Eyefi was noticed by a large investor that offered to invest heavily in the start-up, on the condition that all of Eye-Fi’s business processes, including development, would be centralized in California in order to minimize risk. It was great to see our client receive such a fantastic opportunity, and we’ve remained friends post-collaboration.

Today, Eyefi is an internationally respected enterprise offering multiple types of SD-Wi-Fi cards and mobile applications which allow users to distribute, view, sort, and edit photos wirelessly, and synch them across devices via the cloud.

Eye-Fi contacted Sibers through Elance in early 2006 when Eye-Fi was looking for a partner that could develop the Eye-Fi Service. Working together from initial concept design, to very successful beta and gamma programs, and eventually onto product launch in the fall of 2007, Sibers helped Eye-Fi turn a dream into a reality by being there every step of the way. Sibers` technical expertise and intense communication played a key role to a successful relationship. Daily and weekly status reviews helped Eye-Fi and Sibers stay on top of the issues. In addition, Sibers' ability to quickly pick up on new concepts and adapt to changing requirements were all key elements to the project`s success. All in all, Sibers is well equipped to work with a small company that is trying to turn a dream into a reality. (October 2009) 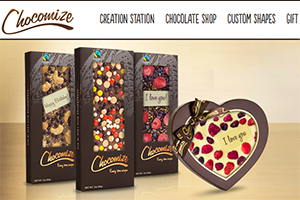 The system’s core component is the Creation Station, where a user starts by selecting a chocolate base and shape, and then selects from a few hundred toppings. After the bar design is complete, the user moves to the shipping and payment screens. For our customer, these latter two pages were most in need of professional development expertise. 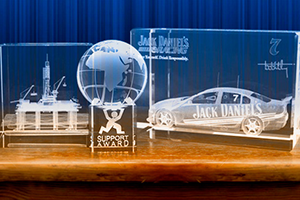 Founded in his rural garage in Australia, our client’s printing business has blossomed into a successful company with hundreds of partners and thousands of clients nationwide. 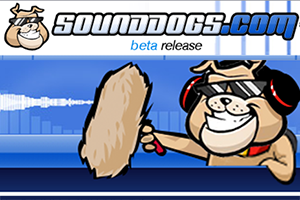 Back in 1996 our American client, Rob, founded a huge online sound effects library that also contains production music, samples, and loops. Rob started his business long before iTunes appeared, and he is still riding high. 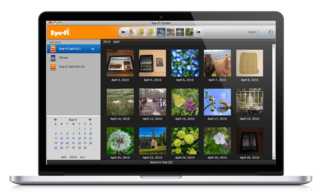